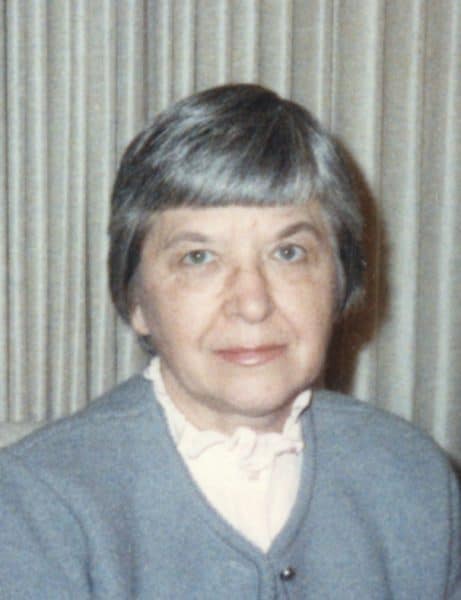 Stephanie L. Kwolek (July 31, 1923 to June 18, 2014) Kwolek was an American chemist who invented Kevlar, a lightweight, heat-resistant, and extremely strong material most famous for its use in bullet-proof vests. Kevlar is a polymer whose scientific name is poly-paraphenylene terephthalamide.  Its fibers have a ratio of tensile strength to weight that is five times greater than that of steel. It also has very low thermal conductivity, making it useful for heat-resistant materials.  Kevlar is used in a wide range of applications, including protective clothing and gear for soldiers, police, and firefighters; high-strength cables and other construction materials; structural elements and brake-pads of cars; parts of musical instruments, and protective sheaths of optical fiber cables; among many others. Kwolek was the recipient of many distinguished awards. These included the American Institute of Chemists’ Chemical Pioneer Award (1980), the American Chemical Society’s Award for Creative Invention (1980), the Dupont company’s Lavoisier Medal (1995), the National Medal of Technology (1996), the Industrial Research Institute’s Achievement Award (1996), and the American Chemical Society’s Perkin Medal. In 1995, she was inducted into the National Inventors Hall of Fame, the fourth woman to be accorded that honor. The Royal Society of Chemistry grants a biennial Stephanie L Kwolek Award, “to recognise exceptional contributions to the area of materials chemistry from a scientist working outside the UK.” Stephanie Kwolek was a lifelong practicing Catholic and for many years a parishioner at St. Joseph on the Brandywine Catholic Church in Wilmington, Delaware.