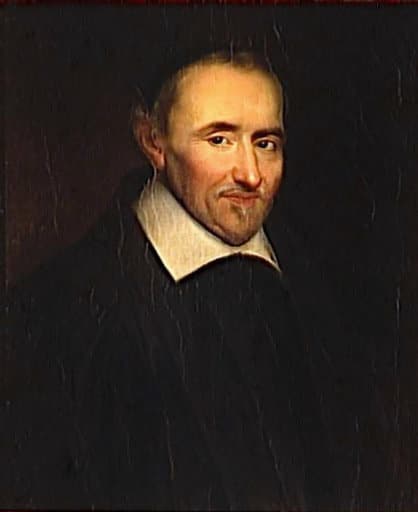 Pierre Gassendi (January 22, 1592 to October 24, 1655) Gassendi was a Catholic priest and one of a circle of French scientist-philosophers (that included Mersenne, Descartes, and Pascal) who were important figures in the Scientific Revolution. Gassendi’s importance in the early development of science lay chiefly in his philosophical ideas, especially his advocacy of empiricism and his revival and promotion of “atomism” (the idea that matter is composed of small indivisible constituents of varying properties). Gassendi’s ideas were very influential in his time and were known and appreciated by such major scientists as Boyle and Newton.  In particular, Newton was aware of and approved of Gassendi’s idea (published posthumously in 1660) that light is made up of particles and later developed his own corpuscular theory of light. Gassendi made no major discoveries but had some significant scientific achievements to his credit. He observed the “transit” of Mercury across the face of the Sun in 1631, which had been predicted many years earlier by Kepler.  (This was the first transit of a planet ever observed.  A very dramatic account of Gassendi’s observation can be found HERE.)  He made one of the first measurements of the speed of sound in 1635 (five years after Mersenne), showing it to be independent of pitch. And he explained parhelia (“sun dogs”) as due to ice crystals in the atmosphere.