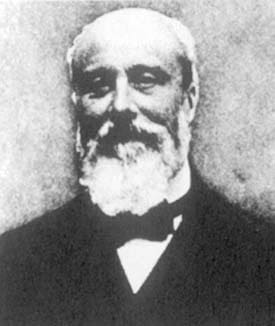 Pierre Duhem (June 9, 1861 to September 14, 1916) Duhem is famous as a physicist, historian of science, and philosopher of science.  In physics, his main contributions were in the field of thermodynamics, where he is remembered for the Gibbs-Duhem relation and the Duhem-Margules equation.  As a historian of science, he did extensive research on medieval science, the results of which were contained in his ten-volume La Système du Monde. His work helped revise previous views of medieval science by showing that it had much greater vitality and originality than had previously been supposed and that it had considerable continuity with the later developments of the Scientific Revolution.  As a philosopher of science, Duhem is associated with the well-known and widely accepted “Duhem-Quine thesis,” which says that what can be tested empirically are not individual hypotheses in isolation, but only theories as a whole with all their background assumptions.  Duhem’s own philosophy was a blend of a traditional Thomistic metaphysics and a strongly positivistic conception of science. Duhem wrote, “I believe with all my soul in the truths which God has revealed to us and that He has taught us through his Church.” At the same time, he insisted that “physics proceeds by an autonomous method absolutely independent of any metaphysical opinion.”