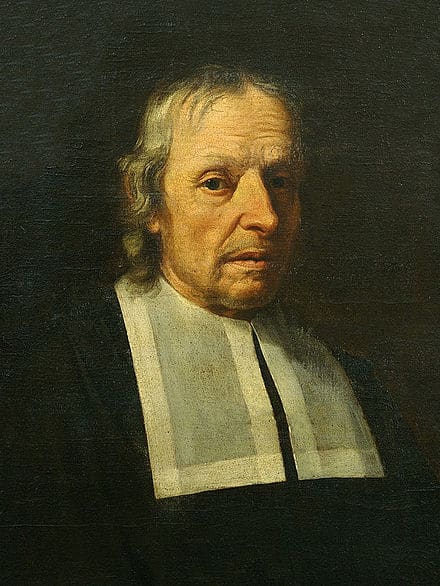 Marcello Malpighi (March 10, 1628 to November 29, 1694) Malpighi was a pioneer in the use of the microscope for scientific research and made many important discoveries in anatomy, histology, physiology, and embryology. Although the microscope was invented around the year 1600, it was not until the 1650s that it began to be employed as a tool in scientific research, principally by Malpighi in Italy, Robert Hooke and Nehemiah Grew in England, and Antonie van Leeuwenhoek in the Netherlands. Malpighi made many discoveries about the microscopic structure of the lungs, liver, kidneys, skin and other parts of the body, as well as about the structure and development of plants and insects, and in embryology. His most famous discovery was the existence of capillaries, which completed Harvey’s explanation of the circulation of blood. Many parts of animals and plants are named after him.  In 1669, Malpighi was made an honorary member of the Royal Society of London, the first Italian to be so honored. Having spent many years on the faculties of the Universities of Bologna, Pisa and Messina, Malpighi was invited to Rome by Pope Innocent XII to become the papal physician (a high honor) and professor at the papal medical school.