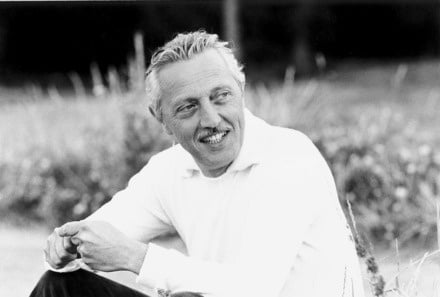 Jérôme Jean Louis Marie Lejeune (June 13, 1926 to April 3, 1994) Lejeune was a French geneticist and pediatrician most famous for discovering in 1958, in collaboration with Raymond Turpin and Marthe Gautier, that Down Syndrome is caused by an extra copy of chromosome 21 (an example of trisomy). This was the first time that an intellectual disability was shown to be the result of a chromosomal abnormality.   Lejeune went on to discover the connection between several other diseases and chromosomal abnormalities. For his discoveries Lejeune was the recipient of many honors including the William Allan Award, the highest award of the American Society of Human Genetics.  Lejeune was very outspoken in defense of the unborn and named the first President of the Pontifical Academy for Life, a position he held for only a few weeks before he succumbed to cancer in April of 1994.  He has been named a “Servant of God” by the Catholic Church, the first stage in the process of canonization.