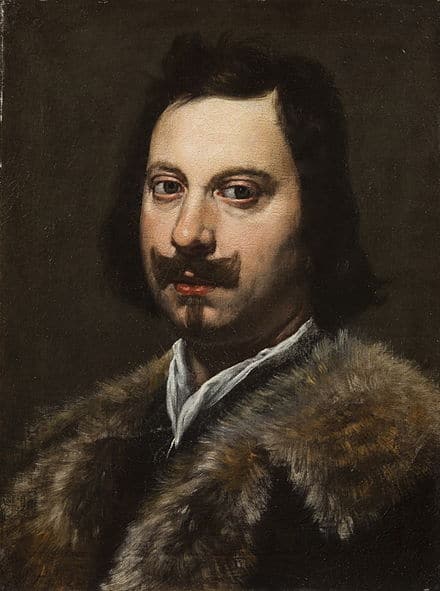 Evangelista Torricelli (October 15, 1608 to October 25, 1647) Torricelli was an Italian mathematician and physicist best known for inventing the barometer.  Torricelli came from a very poor family but was cared for and educated by his uncle Giacomo, a Camaldolese monk.  In 1626, his uncle sent him to study with Benedetto Castelli, a Benedictine monk who was a friend and student of Galileo and a well-known scientist.  Another student of Castelli, the priest Bonaventura Cavalieri, had invented the “method of indivisibles” (a precursor of integral calculus) for calculating the areas and volumes of geometrical shapes. Torricelli learned this method from Cavalieri and went on to achieve some impressive mathematical results himself, such as calculating the area and center of gravity of a cycloid. Torricelli created a sensation in the mathematical world by showing that a certain three-dimensional shape has finite volume but infinite surface area.  Torricelli’s greatest achievements were in physics. It had been discovered that vacuum pumps could not lift a column of water higher than 10 meters. Torricelli made a major theoretical breakthrough by showing that the water in the column was not pulled upward by the vacuum (as previous researchers, including Galileo, had thought), but rather pushed upward by the pressure of the earth’s atmosphere.  He also showed that atmospheric pressure could support a column of mercury 76 centimeters high, consistent with mercury being 14 times as dense as water. He thus discovered the principle of the barometer. Mercury barometers remained the primary method of measuring atmospheric pressure for over three centuries. Torricelli was also the first to give the correct explanation of wind, saying that it was caused by air at different places on earth having different temperatures and therefore different pressures. A unit of pressure, the “torr,” is named after him.