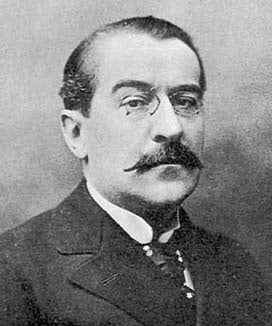 Charles Émile Picard (July 24, 1856 to December 11, 1941) Picard was a French mathematician who made important contributions to several areas of mathematics, including complex analysis, differential equations, function theory, and the theory of algebraic surfaces.  He is best known to students of mathematics for the Picard theorems in complex analysis, but his name is associated with many other ideas as well, the Picard group, Picard-Vessiot theory, the Picard-Lefschetz formula, and the Picard-Lindelöf theorem. Among his many doctoral students were the famous mathematicians Jacques Hadamard and Andre Weil. Picard was elected a Fellow of the Royal Society.  Picard was a believing and practicing Catholic.