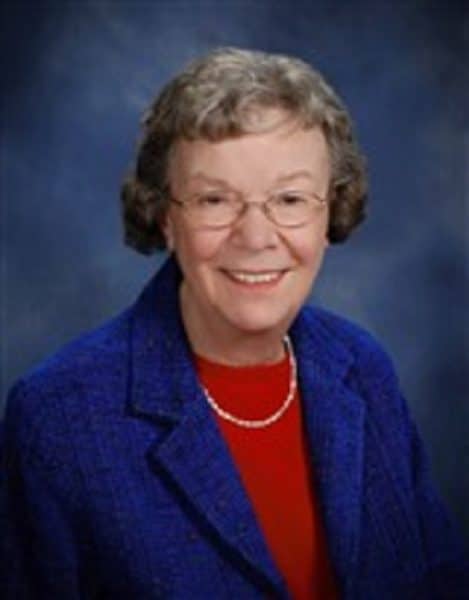 Edith Marie Flanigen (born January 28, 1929)  Flanigen is an American chemist, best known for her work in developing zeolites for use as molecular sieves and synthetic emeralds for use in masers.  She was born in Buffalo, NY.  A chemistry teacher at Holy Angels Academy inspired her interest in the subject.  After majoring in chemistry at D’Youville College, she obtained an M.S. in inorganic physical chemistry from Syracuse University in 1952. In the same year she started doing research on polymers for Union Carbide, transferring in 1956 to the the molecular sieves group. Molecular sieves are materials with molecular-sized pores, which can be used to separate molecules of different sizes. They have many applications in the laboratory and in industrial processes.  Flanigen is most famous for developing “zeolite Y,” a molecular sieve that has great importance in refining petroleum. It increases the amount of gasoline produced in fractioning petroleum, thereby increasing efficiency and safety.  She also developed synthetic emeralds that were used in masers (masers are a form of laser that work at microwave frequencies).  She is the holder of 109 patents.  Flanigen is the recipient of many awards and distinctions, including the Chemical Pioneer Award of the American Institute of Chemists (1991), the Perkin Medal of the Society of Chemical Industry (1992), the Garvan Medal of the American Chemical Society (1993), the Lemelson-MIT Lifetime Achievement Award (2014), and the National Medal of Technology and Innovation (2012) which is presented by the President of the United States. In 2004, she was inducted into the National Inventors Hall of Fame.  Edith Flanigen is a life-long Catholic and daily communicant, who is active in her parish as a Eucharistic minister and Lector.