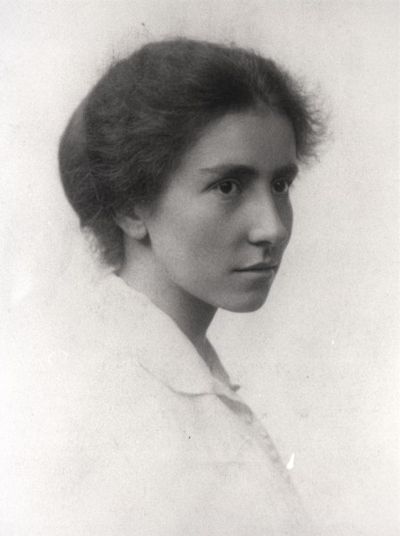 Dorothy Garrod (May 5, 1892 to December 18, 1968) was a pioneer of early prehistoric archaeology. She received an Archaeology Diploma from the University of Oxford in 1922, after which she studied for two years with Abbé Breuil at the Institut de Paleontologié Humaine in Paris. From 1939 until 1952, she was the Disney Professor of Archaeology at the University of Cambridge, the first woman to hold a chair at either Cambridge or Oxford. Garrod, like Breuil, advocated a global approach to prehistoric archaeology. Her field work spanned an unusually wide geographic range: in her 40-year career of excavation she worked at 23 sites in seven countries (Britain, France, Gibraltar, (then) Palestine, Iraq, Lebanon, Bulgaria, and Turkey), making significant contributions to the understanding of paleolithic chronology. Her excavations were the first to use aerial photography. Garrod was born in England and raised as an Anglican, but converted to the Catholic faith in 1913.