1.. We are continuing to have some Gold Masses this Spring. One is coming up in Madison, Wisconsin, on April 28, at 5:30pm. It will be followed by dinner and a lecture by Prof. Cory Hayes, who is on the Theological Advisory Committee of SCS.   For information about the event go to http://scsmadisonwisconsin.org/  Information about other Gold Masses can be found HERE.

2.. College Chapters of SCS are continuing to form. So far, we have over two dozen that have either formed or are in the process of forming.  In particular, plans are afoot to form chapters at Harvard Univ.;  Louisville, KY; Purdue University; Stanford Univ., Univ. of Wisconsin. A list can be found HERE with contact information if you are interested in joining an existing chapter or inquiring about ones that are starting soon.

3.. The latest chapter to form is in Rochester Chapter (NY), where the University of Rochester and St. John Fisher College are located. For information go to the chapter’s WEBSITE. Their inaugural event was a lecture on April 7 by Prof. Jonathan Lunine of Cornell, founding VP of SCS.

The St. Vincent College Chapter of SCS had a lecture on April 6 by Dr. Chris Stoughton of Fermilab on “Wonder in Faith and Science.”

The North Dakota Chapter of SCS had a lecture on April 8 by Stephen Barr on “Is the Human Mind Reducible to Physics?”

The DC-VA-MD Chapter of SCS had a lecture on April 19 by Maureen L. Condic on “Emerging Technologies and the Human Embryo.”

The Delaware Chapter has a series of four evening lectures on Science and the Catholic Faith, given by Stephen Barr.  The first two were on March 10 and March 24.  The final two will be on April 21 and April 28.  For information go HERE. 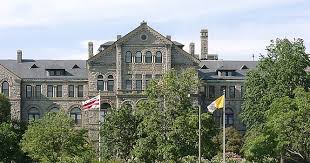 “St. Albert Initiative” on Science and the Catholic Faith on Saturday, Nov. 13, in Washington, DC !!

Dear Friends of the Society of Catholic Scientists... 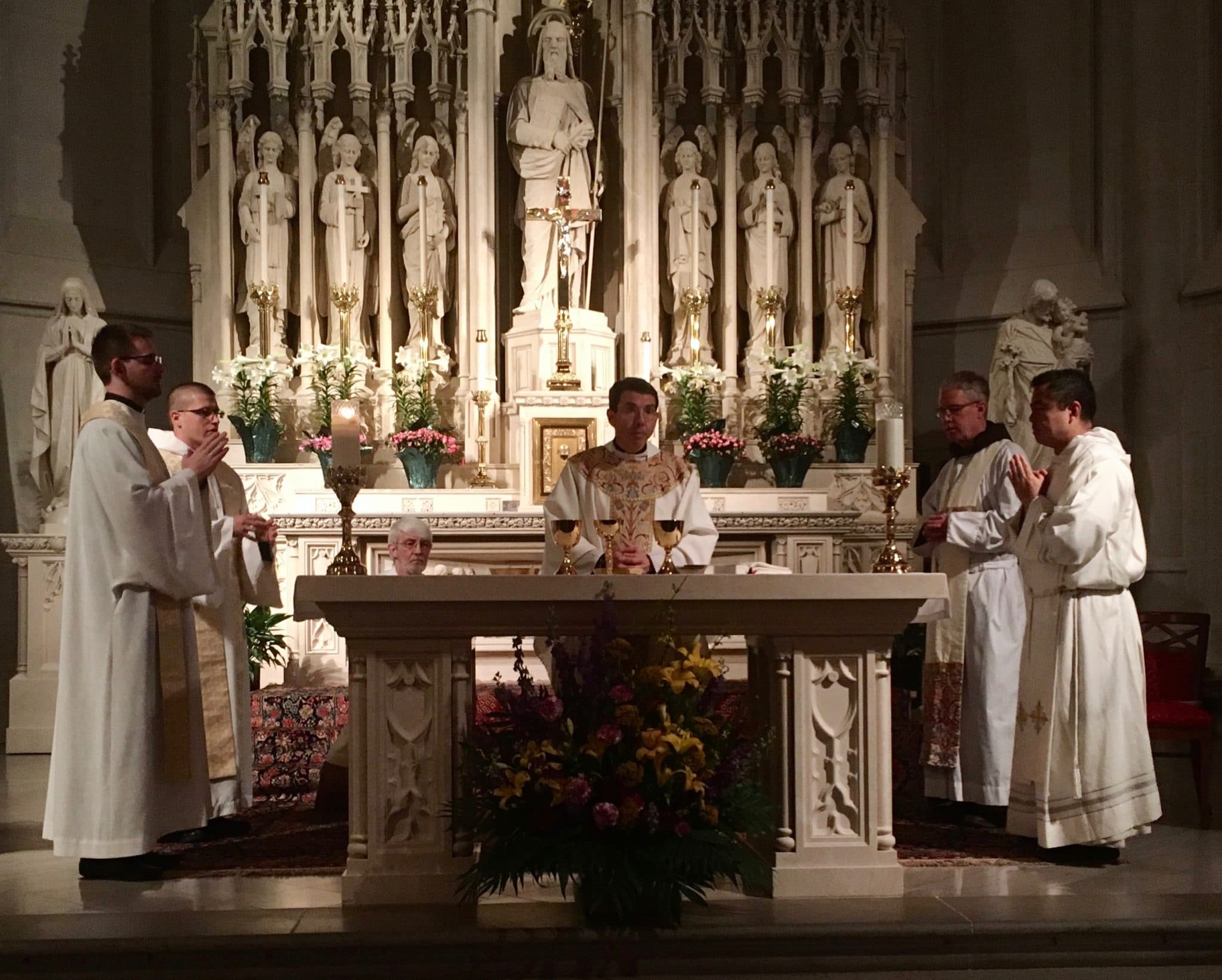 We've updated the 2017 Conference page with a dozen beautiful video recordings of the talks. Enjoy!