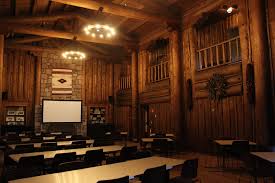 2023 Conference of the New Mexico Regional Chapter of SCS

Preliminary Information: More information will be provided here as it becomes available.

The conference will be on Saturday, April 29, 2023, and will be held at the historic Fuller Lodge in Los Alamos, NM.

The conference will be on controversial types of scientific research, examined from scientific, philosophical, and theological perspectives.  Here is a list of confirmed speakers and the topics of their talks. (Talk titles will be announced later.)

This event is made possible by a generous grant to SCS by the John Templeton Foundation.