Above: Photograph of part of the VERITAS array, a telescope completed in 2007 and designed to detect low-energy cosmic rays.  Cosmic rays were discovered in 1912 by Victor F. Hess.

The following article was written in 1946 by Victor F. Hess, 1936 Nobel Prize winner in Physics.  It was his contribution to the “My Faith” series of articles, which appeared in The American Weekly, a Sunday magazine supplement that was carried inside Hearst Corp. newspapers until 1966.  This article was obtained from The San Antonio Light and is reprinted courtesy of Hearst Newspapers. The article was written at the beginning of the “Atomic Age,” and shortly after the use of nuclear weapons had brought World War II to a close and shown both the power and dangers of science and technology. Hess won the Nobel Prize for his discovery of cosmic rays, which are subatomic particles of very high energy that impinge on the earth from outer space.  This discovery inaugurated the fields of Cosmic Ray Physics and Astroparticle Physics, which have greatly increased our understanding both of fundamental particles and of astrophysical phenomena.  For a short account of Hess’s life and work see his biography on this website’s “Important Catholic Scientists of the Past.”

Can a good scientist believe in God?

I think the answer is: Yes.

In the first place, a scientist, more than other scholars, spends his time observing nature. It is his task to help to unravel the mysteries of nature. He comes to marvel at these mysteries. Hence, it is not hard for a scientist to admire the greatness of the creator of nature.  From this it is only a step to adore God.

For me, it has always been fascinating to observe the phenomena of nature. Research done out of doors, in direct contact with the sea and land, the air and sky, has had a special attraction —above all, observation on high mountains or, still higher, in balloon ascents.

Ever since my old teacher, Franz Exner of Vienna, first aroused my interest in electrical phenomena of the atmosphere, I have engaged in the field of radioactivity. It was during balloon ascents in 1912, while measuring the electrical conductivity of the atmosphere, that I came to discover the cosmic rays.

Much of my early research was conducted in an observatory I set up on the top of a mountain of the Austrian Alps, 7,000 feet above sea level. It was wonderful to do useful work in such a spot. It was easy to feel oneself near to God.

In the second place, a scientist is easily led to believe in Divine Providence. More than others, he is forced to realize that mankind is passing through a terrible crisis, a grave transition period. The scientist is faced with the choice between despair and Faith.

All of us are horrified today — and justly so — by the mass destruction made possible by the discovery of the atomic bomb. Unlike the wartime uses, the peacetime uses of “uranium fission” are still far off. The horrors of mass murder seemed to be the direct result of scientific achievement. All that remains to be done for the utter destruction of civilization seems to be the invention of noiseless and practically invisible airplanes. Then we can destroy — or be destroyed — without the possibility of defense.

If we are not to despair, we must believe that the discoveries in the realm of atom science cannot be meant to give us merely the means of self-destruction. Surely there must be a Providence behind all this.

In the third place. I must confess that in all my years of research in physics and geophysics, I have never found one instance in which scientific discovery was in conflict with religious Faith. It is sometimes said that the “necessity” of the “laws” of nature is incompatible with men’s free will and, still more, with miracles. This is not so. When scientists formulate the so-called “laws” of physics, they are fully aware, for example, that they can no more predict the actual life history of an atom of radium1 than they can predict the moral conduct of this or that person.

Many of our physical laws are in fact merely statistical statements. They hold for the average of a great number of cases. They have no meaning for an individual case. Modern scientists are fully aware of these limitations in their descriptions of physical processes.

Must a scientist doubt the reality of miracles? As a scientist. I answer emphatically: No.  I can see no reason at all why Almighty God, Who created us and all things around us, should not suspend or change — if He finds it wise to do so — the natural, average course of events.

We scientists are simple observers of this natural, average course of events. We do our share in trying to find out the “laws” which govern this world of ours. In my span of life, discoveries in the field of physics have succeeded one another so rapidly that it is hard for the layman to keep up with them: X-rays, radioactivity, cosmic rays, artificial radioactivity, atom-smashing machines. The fission of uranium led to the most terrible and destructive of all weapons — the atom bomb.

Must we despair when we see that the final result of so many untiring efforts of such great scientists have led only to mass destruction?

No. It is true that, in the long history of scientific progress, many inventions have been used in warfare. Think, for instance, of the machines of war designed by the genius of Leonardo da Vinci. Nevertheless, all this progress has likewise served the peaceful purpose of mankind. Modern perfected clockwork has been used in time bombs. It has other uses as well. So of gasoline engines. They can be used not only in tanks and bombers. I’m sure that the urge of self-preservation will finally convince all nations that nothing can be gained by mass destruction of others.

This is not to say that scientists should turn from scientific discovery to the political problems of world peace. Many people believe that scientists might make better leaders of the nation than statesmen and diplomats. I do not share this view. In our day, scientific research can only be achieved by highly specialized workers. Such men have little time to become familiar with the problems of economics and politics, any more than they have with the problems of philosophy and theology. They may be morally better equipped than the average politician, but few of them are universal enough to be not only scientific but statesman or philosopher as well. In my opinion, a good scientist should not meddle in politics.

In regard to the deepest issues of mankind, scientists, like many others, are groping in the dark. Nevertheless, a good religious education, combined with scientific training, tends to give a scientist a better understanding both of nature and of human life.

Real Faith, for a scientist, as for anyone else, is often a matter of bitter struggle. The victory must be won — or the gift must be discovered — by each one in his own soul. It often takes the personal experience of grave danger of death to bring conviction and to prepare the way for Faith in Divine Providence. What is certain is that, when Faith comes, there follows a great serenity of soul and a deep peace in the human heart.

1… Here and in the next paragraph Hess is referring to “quantum indeterminacy.”  According to the principles of quantum mechanics the laws of physics are probabilistic.  For example, the laws of physics do not determine when a radioactive nucleus, such as that of a radium atom, will disintegrate, but only give probabilities for its doing so. 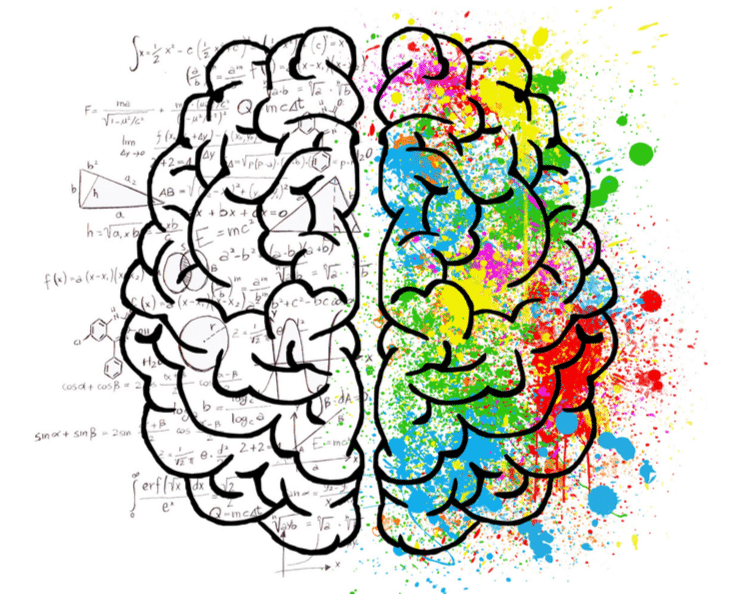 “Nothing but…” Reductionism is Not Good Science: Why I as a neuroscientist reject reductionism.

A neuroscientist explains why he rejects the radical reductionism that claims to explain away the mind as "nothing but" the motion of ... 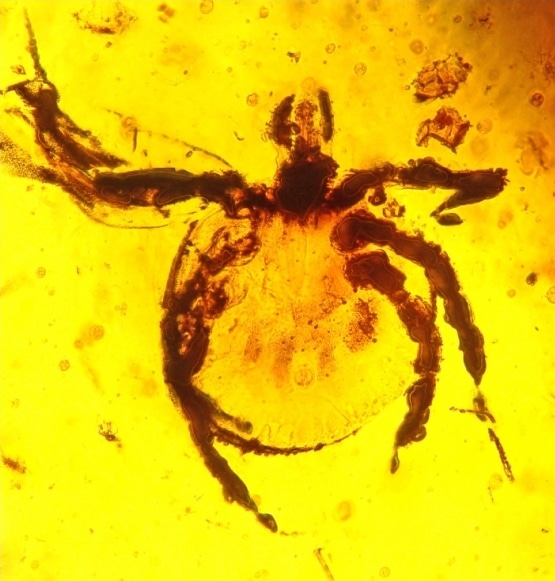 A Brief History of Catholic Evolutionism

Prof. Kemp gives an overview of the history of Catholic evolutionist thinking and the Church's reception of it.

A republication of a 1946 article by Physics Nobel Prize winner Victor F. Hess, in which he discusses his Catholic faith.